The Serious Crimes Department of the Basic Court shall hear and adjudicate cases related to the following criminal offenses as provided in the Criminal Code of Kosovo: Commission of terrorism including but not limited to assistance, facilitation, organization or support to terrorism or terrorist groups; criminal offenses against international Law including but not limited to genocide, crimes against humanity, and war crimes; endangering civil aviation safety; establishing slavery, slavery-like conditions and forced labor; smuggling of immigrants; trafficking in persons; endangering internationally protected; hostage taking; unlawful appropriation, use, transfer and disposal of nuclear material; threats to use or commit theft or robbery of nuclear material; aggravated murder; kidnapping; torture; election fraud and destruction of voting documents; rape; unauthorized production, distribution, or processing of dangerous narcotic drugs and psychotropic substances; counterfeiting money;organized crime, including intimidation during criminal proceedings for organized crime; criminal offenses against official duty including, but not limited to, abuse of official position or authority, misappropriation in office, fraud, accepting bribes, and trading influence and related conduct; any crime not listed in this Article that falls within the exclusive or subsidiary competence of the Special Prosecution Office for Kosovo under the Law on the Special Prosecution Office of the Republic of Kosovo, No. 03/L-52 (13 March 2008), as may be amended; any other crime punishable by ten (10) years or more as provided by Law.

Please see the Law on Courts No. 03/L-199, Article 15 “The Serious Crimes Department of the Basic Court” and subsequent amendments for more information hyperlink to law 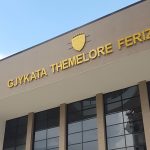 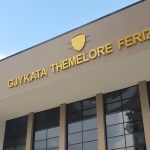 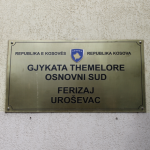